Thank you to PJ Care

We’re hugely grateful to PJ Care for this donation, which comes after chairman Neil Russell and his wife Michaela had their son Alfie cared for in the unit in 2018.

Alfie was cared for on the unit when he was born seven weeks premature: “Alfie went into an incubator the moment he was born,” says Neil. “Two days in, he stopped breathing and had to be intubated. He had a hole in one of his lungs which had caused it to collapse. It was a horrible time but the staff were out of this world.

“We had complete confidence in their abilities and they included us in everything involving Alfie. This is our chance to give something back.”

The ‘BabyLeo’ incubators will greatly enhance the life chances of babies admitted to the hospital’s neonatal unit, which looks after 450 babies born too early, too small or very ill each year. 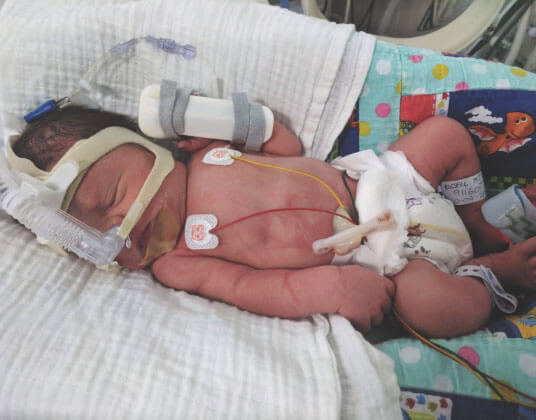 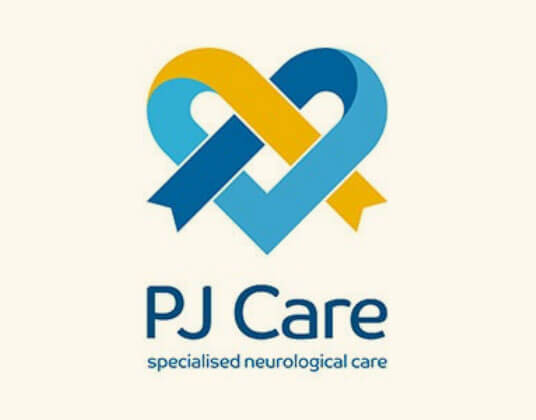 If you’d like to know more about fundraising or making a
donation to your local hospital, fill in your details below.

Find our more about our Data Protection

Would you like to know more about Milton Keynes Hospital Charity?

Complete your details below, to receive emails about our news, fundraising, events and how your support is benefiting patients, their families and staff at Milton Keynes University Hospital.

Find our more about our Data Protection 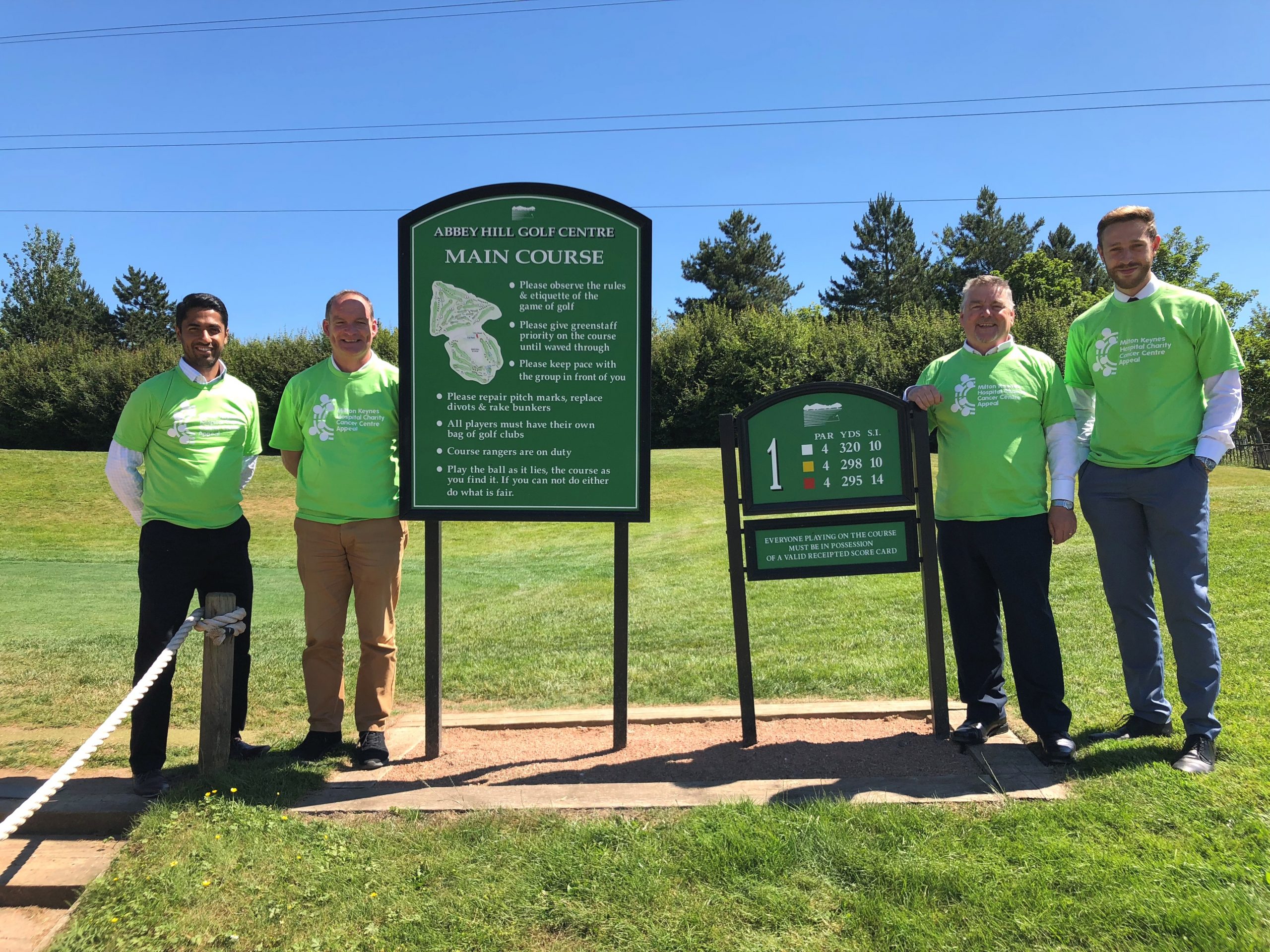 cygnus
October 22, 2021
A staggering £60,000 has been raised for the Milton Keynes Cancer Centre following the inaugural Mil…
Read More 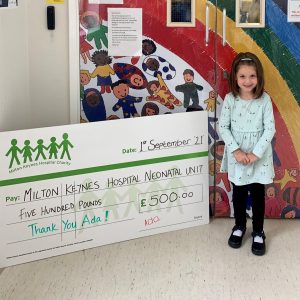 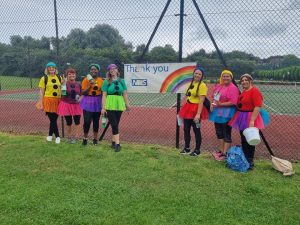 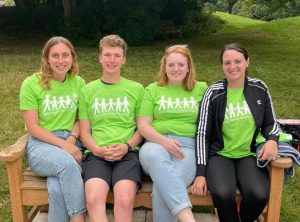