“Despite the cold weather the people of MK were as warm-hearted as ever,” said Club President Kelvin Hack, “and after collecting approximately £1,900 we decided to round up the donation to £2, 500.”

Dawn Clark, Corporate Fundraiser for the MK Hospital charity, visited the Rotary Club on 21st January to receive the cheque and tell members about the new facility. “Crucially, the new centre will bring most treatments together under one roof. We want people to survive cancer and have the best care possible, so by raising more funds locally we’ll be able to enhance the gardens, furniture and family rooms to create the best environment.”

The hospital’s fund-raising target for improving the ‘look and feel’ of the cancer centre is £2.5m. So far, approximately £1m has been raised but the rest is needed by the end of the year when it is due to open.

Rotarian Sally Fennemore, MBE, says “We enjoy supporting community projects like this and would like to encourage new members to join our friendly club.”

The Rotary Club of Bletchley meets most Mondays at the Woughton House Hotel for a sociable lunch which usually features talks by guest speakers. You do not have to live in Bletchley to join the club; current members include residents of Aspley Guise, Woburn Sands, Bow Brickhill, Stewkley, and Central Milton Keynes. If you are interested in finding out more please email Ken Howells at RotaryClubofBletchley@outlook.com for further information. 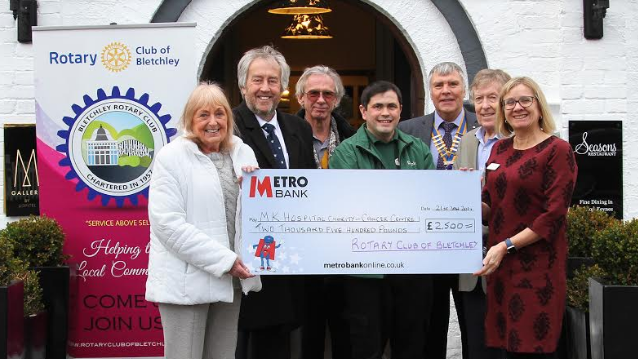 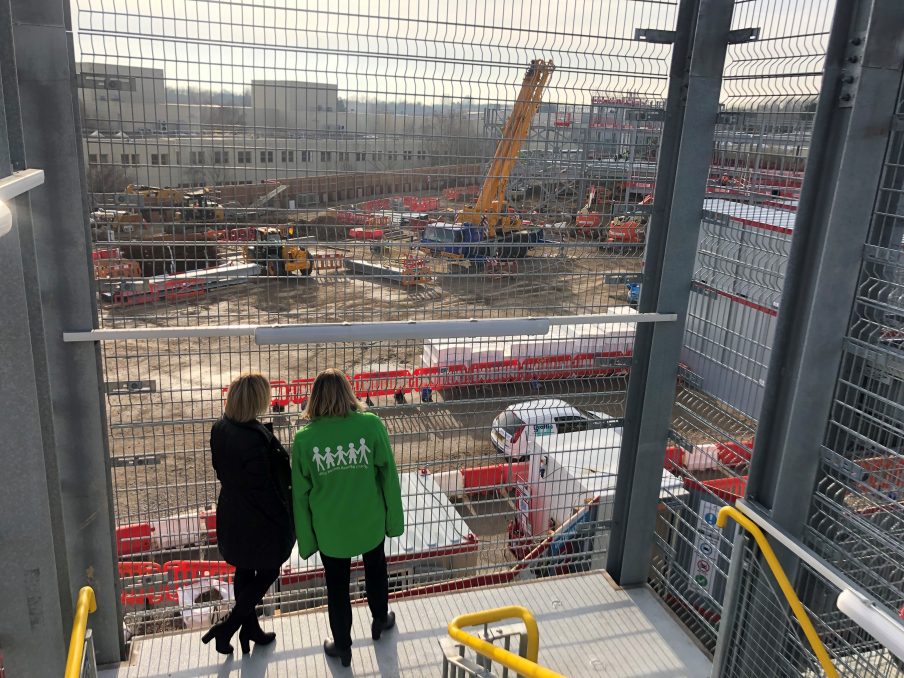 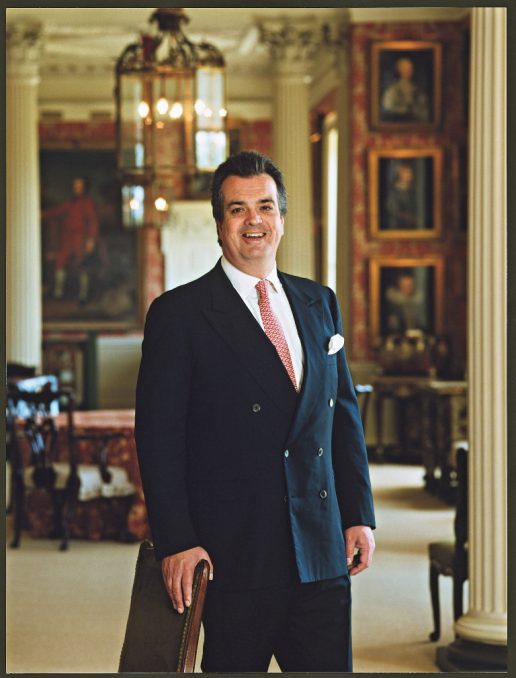 Milton Keynes Hospital Charity is delighted to announce that the Duke of Bedford has agreed to be Patron of its £2.5 million Cancer Centre Appeal. The Duke will support the work of the charity as it seeks to raise funds for the new integrated Cancer Centre, to open at the hospital towards the end of… 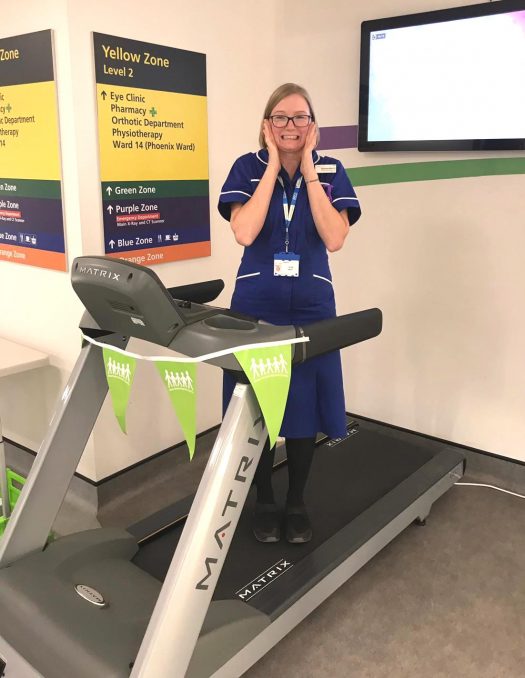 On Friday 18 January, Rheumatology Nurse Gemma Berrill took on an epic 12 hour running challenge in the main entrance of the hospital to raise money for our Cancer Centre Appeal. Gemma, who works at Milton Keynes University Hospital said: “As a nurse I feel privileged to work at such a rewarding, warm and caring… 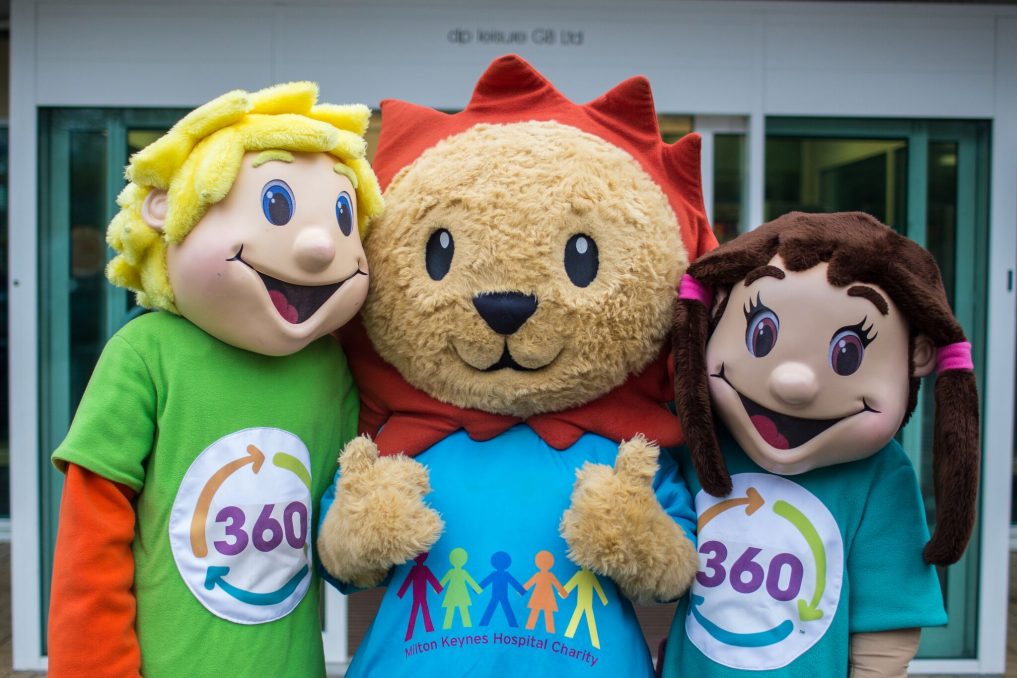 Following its search for a local charity to support this year in the Milton Keynes area, the Knowlhill based 360 Play family entertainment centre has announced that Milton Keynes Hospital Charity will be its official charity for 2019. As a popular destination for families with young children 360 Play continues to be involved in and…